How do you make the decision to move to Australia? 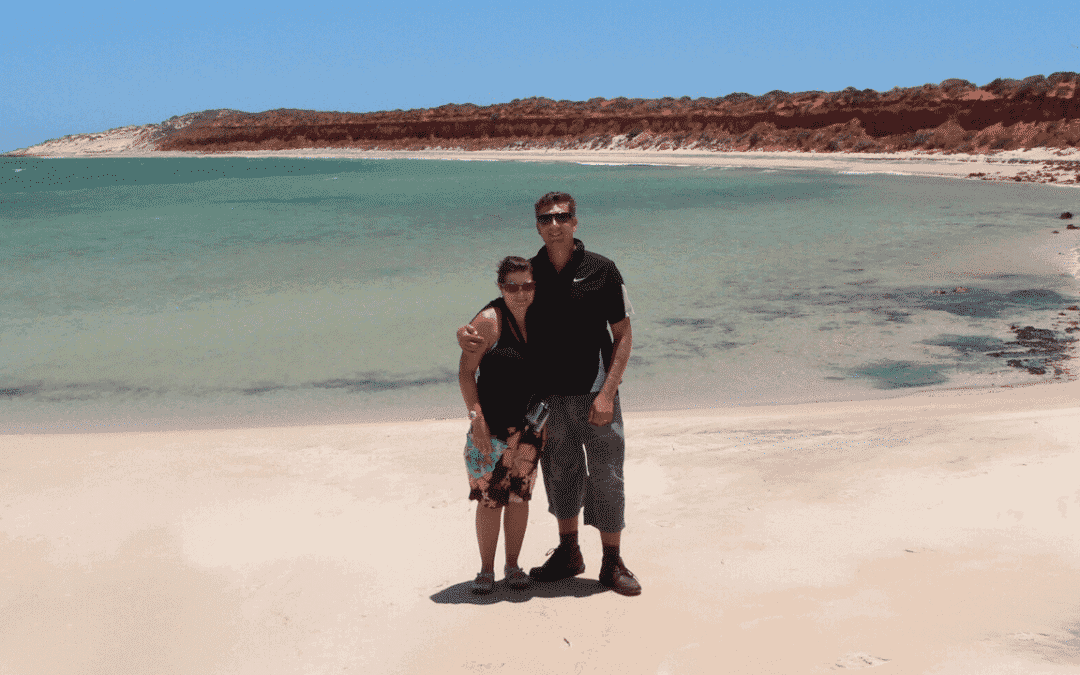 I’ve spoken before about how difficult we found it deciding whether to move to Australia. It’s hands down the biggest decision we’ve ever had to make, and making it didn’t come easily to us (in fact it took us a full five years to get off the fence and make the decision to move!) If only I knew then what I know now – that decisions (even big emotional ones like this) can be easy to make it you approach them in a clear and logical way.

EXCITING NEWS ALERT: New online programme to help you decide whether to move to Australia

Our story of making the decision to move to Australia

We totally fell in love with Australia in the middle of our backpacking trip in 2008 – I can even remember the exact moment. We’d just stepped off a sun downer boat trip at Monkey Mia in WA. We’d just had a cold beer on board and had seen dolphins, dugongs and turtles. We were walking barefoot across the sand to our rented motorhome so we could grab a quick bite to eat before coming back for an evening astronomy tour. My hubby and I stopped and looked out across the water and in that second we both decided that Western Australia had captured our hearts and this could be somewhere we’d like to live. We’d already travelled from Sydney to Port Douglas on the east, and spent some time in the Red Centre but it was WA that really made us want to move to Australia.

As we continued our trip down the west coast, we fell more and more in love with the country. We felt like Perth was the perfect city for us (as regular readers will know, we later ended up migrating to Brisbane but initially we intended for Perth to be our home!). We left to continue our trip and go island hopping in Thailand knowing that we’d be making our way back to Australia before too long.

About seven weeks later, just as our round the world trip was coming to an end, we started trying for a baby and I immediately fell pregnant with twins. That changed everything and we decided to wait a while instead of pushing forward with our emigration plans.

The next five years involved us swinging backwards and forwards – thinking we were definitely going to move, to deciding we definitely wanted to stay in the UK. We considered every single option in between – relocating from Hampshire to Lincolnshire be near my family, moving to Cornwall, moving to the Isle of Wight and we even considered Canada as it was closer to the UK than Australia.

We wasted so much time thinking about it instead of just getting on with it. Eventually, after feeling unsettled for such a long time, we decided to take a week’s holiday and make the decision while we were away.

There were a few things we did on that trip that really helped us to make the decision to move once and for all. I want to share them here as I think they’re really useful for those of you who are going through this difficult Australia migration decision-making process.

Tips to help you decide whether you should move to Australia

These are the decision-making processes that we went through during our week away to help us decide once and for all whether to make the move to Australia.

I find being in nature really helps when I’m trying to make decisions too – we spent a lot of time at the beach during this trip. I definitely think spending time at the beach helped us to make our decision to move to Australia as the beach/weather/outdoor lifestyle in Australia was a big part of us wanting to move and being on a rainy, cold beach in Cornwall really helped us to see our options clearly!

The ten-year test is a really good one and it really helped us to put things in perspective. We thought about where we wanted to be in ten years from now.

What are the options and are any of them realistic?

Getting clear on our different life options helped us review everything.

Having a list of our ideas with the pros and cons for each helped us to rule out some of the potential ideas totally. Some of our ideas sounded great on paper but the reality just didn’t add up – things like moving to Cornwall wasn’t going to work as there were few jobs in my husband’s industry and the pay was so low that we knew we’d never be able to afford to buy the sort of house we wanted.

Putting all of our options down on paper gave us the chance to look at things using our head as well as our heart.

Going through our finances

We knew quickly that the only way we could afford to make the move would be to sell our home in Hampshire. We did some sums and worked out we’d have enough equity to cover the move and a deposit on a place in Australia plus some extra living costs.

We ended up with a list of things we’d need to do to our home before we’d be able to sell it to maximise our profit. This helped us to think about the practicalities involved in making the move – things like how much money and time we’d need to invest to get the house ready to sell.

Fork in the road

We thought about how this idea of moving to Australia and the opportunity it provided to us was a huge fork in the road. While we knew that we wouldn’t have to stay in Australia forever, we knew that making the move would be something that would radically change who we were as people. It would change how we viewed the world, how we faced future challenges, how other people thought of us and it would change our children’s lives as they’d be taking part in this adventure too.

We thought about how this one single life choice could go on to impact the rest of our lives and those people around us. Versus, what would happen if we didn’t do anything and stayed where we were and didn’t take this opportunity to learn and face the new challenges.

The final thing (and this is a biggie!) is we thought back to the thing that so many of the older holidaying couples we met during our backpacking trip told us. That they’d had a chance to emigrate to Australia or New Zealand when they were younger, but that they’d chosen to stay because they didn’t want to leave their parents behind.

Every single one of them told us (some even with tears in their eyes) that it was the single biggest regret of their life, and if they could go back to being our age again they would choose a different path. They told us not to even consider it – just to get on and do it because life was for living. They explained they regretted living their life for someone else. I can’t even count the number of couples we met on our travels who were enjoying their holidays in Australia or New Zealand or Fiji but who wished that they had chosen a different direction for their life when they had a chance and they felt it was really important that we knew not to make the same mistake that they made.

The exercise here is to think about being on your deathbed and looking back at your life and wondering if not going to Australia could be your biggest regret.

Is the decision to move to Australia right for you?

There is so much to consider when you’re debating about whether to move to Australia or not. It’s not something you can decide with the toss of a coin – it takes some real soul searching.

We all like to make the ‘right’ decision. (I put ‘right’ in inverted commas, as I don’t believe you ever make wrong decisions as all decisions take you on a learning journey). Moving to Australia is a big move though and it is expensive. You want to make sure that you’ve gone through your options carefully and done your due diligence. But how do you get clear on your options when you just feel stuck and in a state of limbo?

The Decision Maker programme will walk you through making the biggest decision of your life so you go from feeling stuck and unsure to being clear about where you want to spend your future. >> Pop over to find out more. 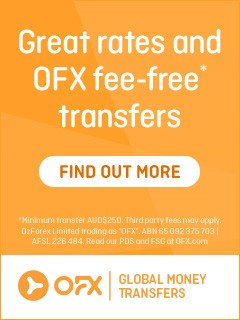 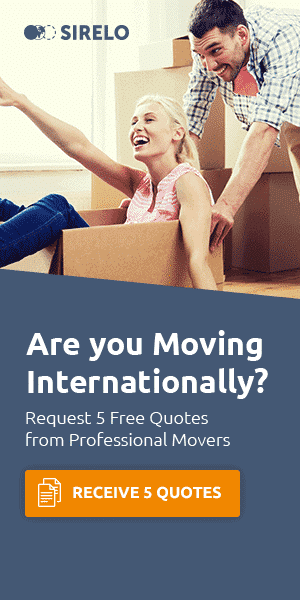 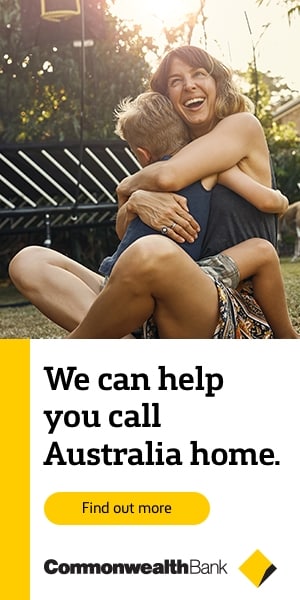 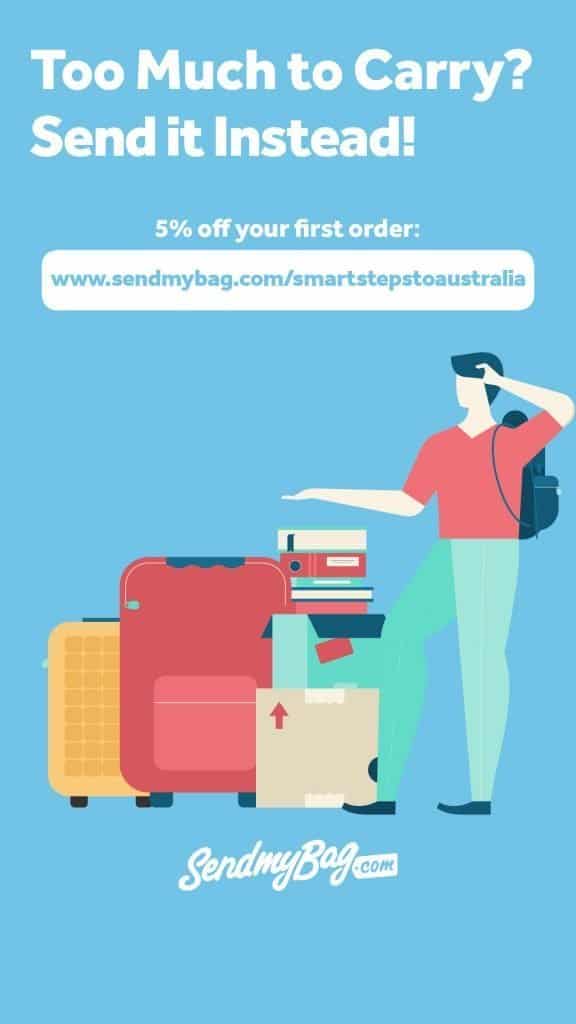